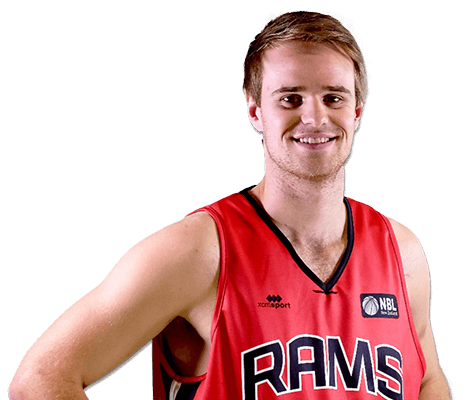 The Canterbury Rams would like to announce the return of Nathan Campbell, for the 2019 Sal’s NBL Season. This announcement comes as new Rams head coach Mick Downer’s sixth player signing.  Nathan is currently playing for the Canterbury Knights.

Nathan Campbell was part of the Rams in 2018 where he gained invaluable NBL experience. Leading into this year’s NBL season, Nathan is has been playing for the Canterbury Knights who recently travelled to Melbourne for a 6-game tour. Nathan played his high school basketball at Christchurch Boys High School, and has been a driving force in many successful age group Canterbury Representative Teams.

“Nathan encompasses leadership qualities in everything that he does. He is a hard-nosed competitor and bleeds Canterbury red and black in his veins. He has represented in all of Canterbury’s age groups as well as playing for the Rams and Knights where they took national championships titles in U23s”

Nathan takes pride in playing the game the right way, his positive attitude is contagious on the court and his presence lifts team morale at critical times.  He is his own harshest critic and learns and develops after every game.

His defence and positioning is first class. On offence he’s developed his jumper, transition and passing game over recent seasons.”

Nathan is known for his perimeter shooting and being a tenacious defender. He also helped lead the UC Men’s Premier team to a title last year in the Canterbury Basketball Association’s Club Competition. We look forward to Nathan being a part of the Rams family again for 2019!

The Rams are coming off a season in which 6,000 attended the Rams vs Saints game at Horncastle Arena which was a Sals NBL Record Crowd.  The team is looking forward to taking 2 games to Horncastle Arena in 2019.