Get New Zealand Basketball the funding it deserves! An open letter to the minister… 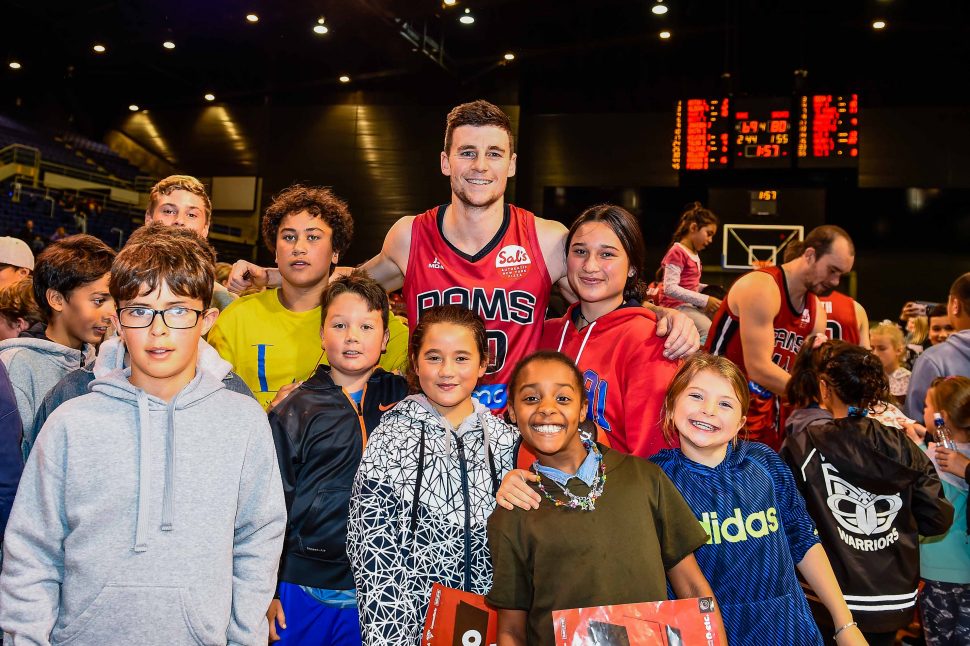 Re: An Open Letter to the Minister of Sport & Recreation, Hon Grant Robertson

Over the last week Kiwi basketball fans have had the feeling of déjà vu, and it is more than a feeling, it is sadly reality for the basketball community of being ignored multiple times over.  While, as supporters of the positive role of sport in the community, we are pleased Rugby, Netball, Football & Rugby League have received government support, we strongly believe there is absolutely no valid rationale for why Basketball has not received similar support. There is seemingly an historic and in-built institutional bias against funding basketball which is out of date and doesn’t reflect where the sport now sits within our community. We have considered the rationale for funding the Sals NBL against the criteria for funding implied in the media releases and we are confident, on review, that you will agree funding for basketball is well deserved. We have largely compared basketball with rugby and netball given the strong similarities in that they are all National Leagues and have also been operating to similar timeframes in the response to Covid-19. We have also focused on the Men’s Sal’s NBL as that is what we are directly involved with but we are certain the same arguments apply equally to the Women’s Sal’s NBL. We respect the Minister’s passionate support for sport and believe if enough of the basketball community collectivise to voice our opinion he can be convinced to re-consider the decision. Hence we encourage you all to sign this petition and / or write a letter to the Minister.

The Sals NBL is without doubt an important pathway for talented Kiwi basketballers.

There is no argument that the 2020 Sal’s NBL competition has been dramatically impacted by Covid-19 and also responded to it in a similar manner and timeframe to Rugby and Netball.

There is a strong argument that basketball has had to take a greater proportion financial hit than either rugby or netball.

In conclusion, the Sals NBL and Franchises have put together a modified competition in a timely and responsive way with a scheduled 23rd June start.  This league allows top level basketball players & coaches to get back to work, and gives basketball fans throughout the country the opportunity to watch high level basketball at a time where no other basketball league will be played throughout the world.  And most importantly this employment of these players and coaches keeps their expertise in New Zealand to continue providing coaching in-schools, developing coaches and our talented young high school players. Thanks to the huge effort and hours of work put in by the Sal’s NBL and its franchises, there is now a season, however it’s not without significant sacrifice. The league will be run in one location, over a 6-week period to save costs, the players & coaches are taking an extreme hit to what they’d usually get paid and the Sal’s NBL will run at a loss.

All we have is more questions? Why is basketball expected to battle through on the edge of insolvency when rugby and netball get bailed out?  Why shouldn’t Basketball receive funding when Covid-19 has so drastically impacted the wages it can pay to its players, coaches and support staff? Why shouldn’t Basketball receive funding so the Sals NBL and Franchises can not only survive this year, but continue to grow and provide a pathway for our talented young kiwi basketballers and inspiring kids to play the game that will be the number 1 played secondary sport by the end of this year? How is Basketball different, other than a greater number of kids want to start playing it each year more than any other major sport in New Zealand? Why is Basketball treated differently to rugby and netball?

We implore you to support this petition and / or write your own letter to the Minister imploring him to reconsider the decision not to allocate any funding to the Sal’s NBL (Women’s and Men’s) and furthermore undertake a strategic review of funding to sport.

Canterbury Rams on behalf of all passionate Kiwi Hoops Fans