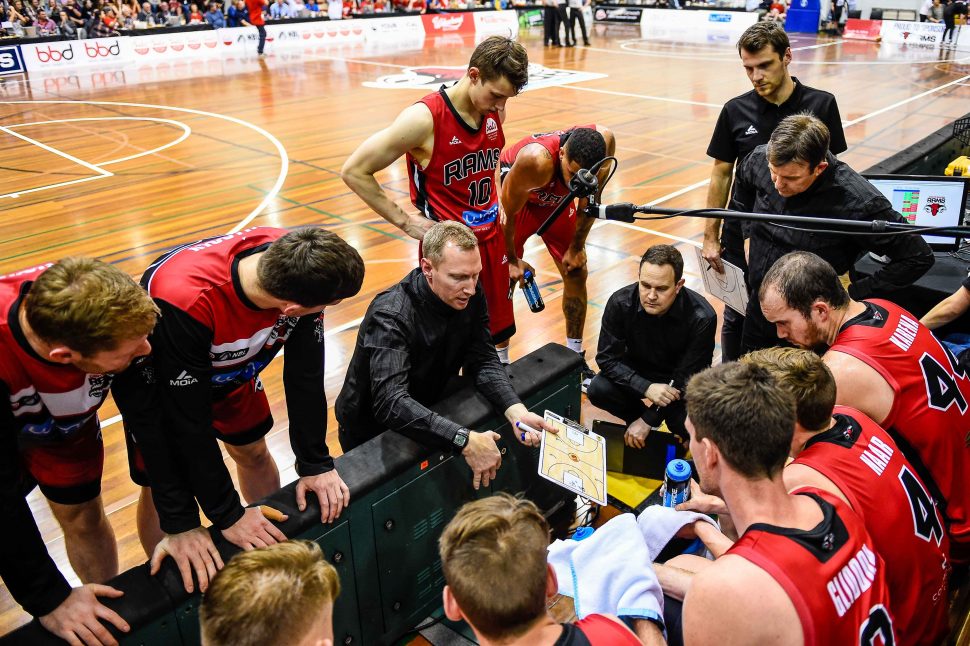 The Canterbury Rams squad is locked in, after last Thursday’s inaugural Sal’s NBL Draft, and the Rams will have a strong local flavour.  The Sal’s NBL Showdown will provide a platform for our top New Zealand players to continue to advance their playing careers as well as bringing excitement to our fans with all games televised.

The Rams first pick of the draft saw them keep Virginia big man Jack Salt, who had already signed with the team for the original 2020 season, pre COVID-19. “I am extremely excited to be competing with the Rams for the upcoming NBL season,” Salt explained. “This is a fantastic opportunity for myself and other players to get back out on the court, playing the game we love.”

Next off the ranks, was Taylor Britt, a well-known Rams player who has been with the ANBL championship winning Perth Wildcats. Taylor was a key part of the team last year for the Rams and will bring that experience to an instrumental starting role this year.

Joe Cook-Green was the third pick for the team, returning from college in the United States to play in the red & black again, after playing a season pre-college. The 4th & 5th picks saw the Rams bring back two players from last season in Alex Talma and Sam Smith, continuing the theme of building on last season’s successes and those that were involved in it.

The next round of picks started with the selection of another 2019 Rams player Toby Gillooly, who will look to make his mark in this revamped 5-week NBL season. Jack Exeter who also has been previously a part of the Rams, was the seventh pick and will be ecstatic to get out on the floor after missing out on playing last year due to injury.

The 8th pick saw the Rams go with Tom Cowie, the only player who hasn’t been training in Canterbury these past few weeks. Cowie has played previously with the Southland Sharks and has been involved in New Zealand junior representative teams. Cowie has moved from Invercargill to Christchurch this week to train with the team before heading to Auckland.  It was important for us to ensure the emerging talent from throughout the South Island all had the opportunity to play in the upcoming Sal’s NBL Showdown.

Picks 9 through 12 saw Tom Webley, Mac Stodart, Ben Carlile-Smith and Mason Whittaker, all Mainland Eagles Academy Athletes, round out the Rams squad. Providing an awesome opportunity for these young guys to go up against some of the best in New Zealand, in preparation for their future basketball endeavours.

“We wanted to use the draft process to continue to work with our core local playing group including the development of our Mainland Eagles Academy athletes in preparing for US College”, stated Rams General Manager, Caleb Harrison.

Support the team at our clubhouse, Robbies Riccarton throughout the season and make sure you come along to our Thursday Night Rams Watch Parties!

RSVP & pre-book your table to get the bests seats in the house now! Contact Matt Hannen on 022 314 3084 or matt@canterburyrams.basketball to book.

During these tough times, we’d like to thank our partners who have been loyal supporters of the Rams. We wouldn’t be able to have the team involved this season without: