Ready for the Rams? Here’s all you need to know 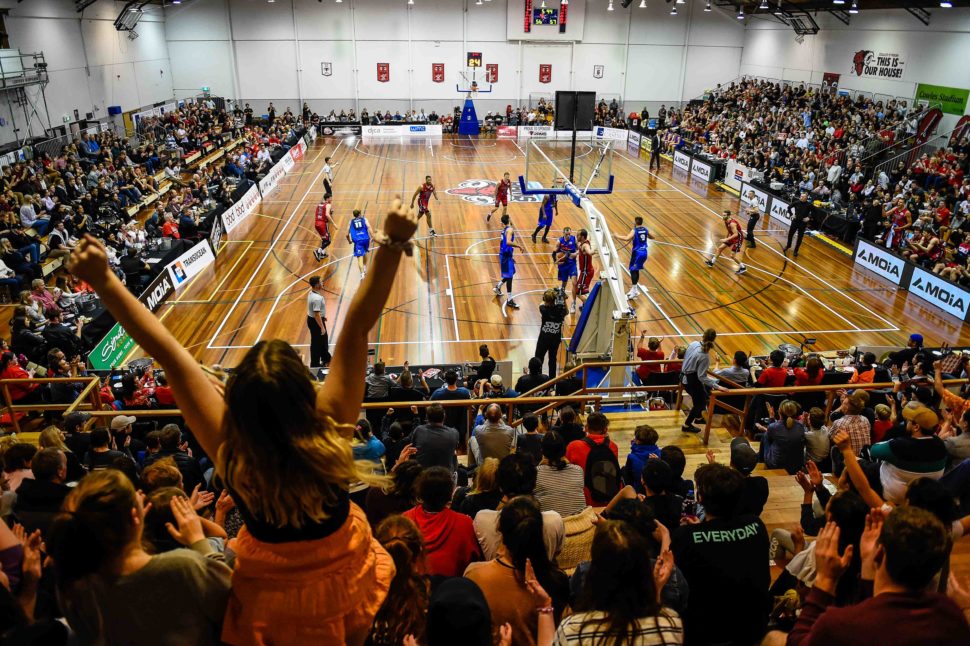 The Rams season is not far away with the first game tipping off at Cowles Stadium on the 11th April against the Taranaki Airs! Here’s all you need to know to get ready for the Rams.

Become a member, not a fan! We have a great group of season members this year and we’re looking for new people to JOIN THE HERD! Becoming a season member is the best way to support the organisation as we look to bring you the best basketball entertainment and make a difference in the community.

The deadline for season membership personalised cards is the 16th March so if you’re wanting your own member card make sure you get your membership now! We will still have season memberships available after the 16th, however the same seats every game won’t be guaranteed so best to get in now.

We only have 300 season memberships available for this season! With 200 tickets allocated for fundraising each game, 200 for group-based bookings and 200 for our corporate tables, that does not gives us a lot to sell for each game. That’s why if you want the best seats for every game at a cheaper price it’s best to become a member!

We have just released 3-Game Memberships, which are perfect for those that can’t make all the games but still want to back the Rams. Take your pick of 3 games and get discounted tickets, compared to going to 3 games individually!

Individual game tickets are going on sale next week! There will be limited tickets on sale for each game, so make sure you’re ready for the 16th. We’re looking to sell out each and every home game and lift the roof off the Cowles Cauldron every time our boys hit the court. Stay tuned!

Currently, Alex and Jono are here in Christchurch prepping and training hard while Shaun and Taylor are with their respective NBL teams playing in the Grand Finals. Jack and EJ are over in the USA, training and with family before they come to Christchurch in a few weeks’ time!

Our next import will be announced Thursday!

The Sal’s NBL Southern Slam is going down 4th-5th April in Nelson at Saxton Stadium. Our Rams will be travelling up to take on the Saints and the Giants! If you’re in Nelson or keen to travel check out the below event for more information:

A selection of Rams Merchandise is available to purchase on our online store! We’ve got hoodies, t-shirts, basketballs and more. Check it out below and get kitted up for the Rams season.

We have Rams Camps coming up in April and July. More information coming very soon on these!

Stay tuned to our social media and EDM communications for some exciting stuff leading up in to the season. If you aren’t on our mailing list, join now for all info sent directly to your mailbox! Fill in the quick form using link below: