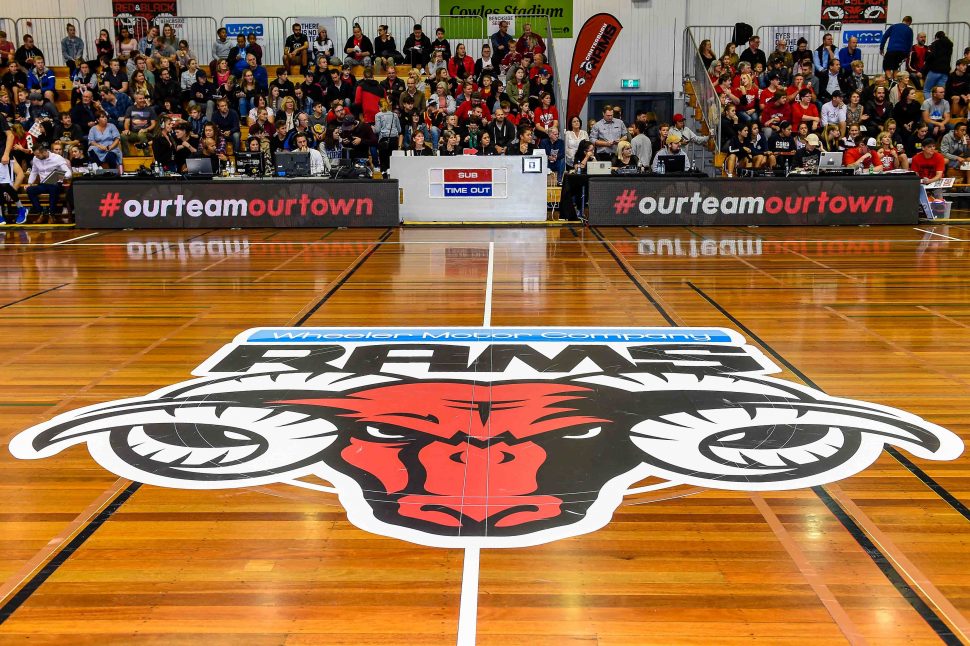 Planning for the 2021 Sal’s NBL took another step forward with the league announcing the official schedule for next year’s season. 10 teams are set to feature in a 12 round plus Final Four season, with the Auckland Huskies, Franklin Bulls and Otago Nuggets returning after their debut at the Sal’s NBL Showdown.

Excitingly, all 93 games will be broadcast live on Sky Sport and after a ground-breaking ESPN deal for the Sal’s NBL Showdown, the 2021 season will continue to be streamed via ESPN, providing great international coverage.

The 2021 season will also be a birthday celebration, with the league notching up 40 years. Having Rams basketball back at Cowles Stadium for the 40th year of the NBL is fantastic for the people of Canterbury but especially our long-time fans. Cowles has a rich history being home to 4 NBL Championships, and various Tall Blacks including John Rademakers, Andy Bennett, Bert Knops, Gilbert Gordon, Graham Timms, Ian Webb, Glen Denham (captain), John Hill, Ralph Lattimore, Dave Langrell, Jeremy Kench, Ethan Rusbatch, Taylor Britt and coach Keith Mair. The Rams are also proud owners of Rambo, the oldest and most iconic mascot in Canterbury sports, who, without a doubt, will be happy to be back at Cowles next year!

The Canterbury Rams will play 9 games at Cowles Stadium. Including marquee matchups against 2019 NBL Champions, the Wellington Saints on Saturday June 5th and the Sal’s NBL Showdown Champions, the Otago Nuggets on Thursday June 10th.

The Rams will make their season debut in Wellington against the Saints and will play at the Cowles Cauldron against the Jets on Friday May 7th in the home opener.

“In what has been such a challenging year around the globe, the leadership and collaboration amongst the Basketball NZ community has been fantastic. Having the capacity to play in the 2020 Sal’s NBL Showdown really solidifies our sport during tenuous times. It’s now helped us prepare for what looks to be a fantastic 2021 campaign with three new teams and a cohesion direction for all the clubs. There are still lots of unknowns throughout society and in the sporting landscape, but we are well ahead in our planning and excited about building our team over the coming months for next seasons campaign.

Thank you so much to our loyal fans, members, partners, and club people who have been patient, supportive and positive about the Rams and the league. We look forward to wearing the Red & Black jersey next year and representing you with great pride and passion.

From the club thank you so much for your unwavering support.”

Moving forward, we’ll get a clearer picture of team rosters with free agency registrations opening on November 1st and free agency officially opening for player signings on November 16th. Stay tuned as the Rams will be looking to make announcements at the beginning of this free agency period.

November 2nd also marks a big date with team season memberships around the league going on offer. With 9 home games per team, a membership is the best option to catch all the action and support your team!

The season members wall will be back, which highlights all of our current members on our website and social media. Plus, we’ve got some special new things in the works for our members this coming season…stay tuned!

Keep an eye out for Rams Season Membership info coming out November 2nd.