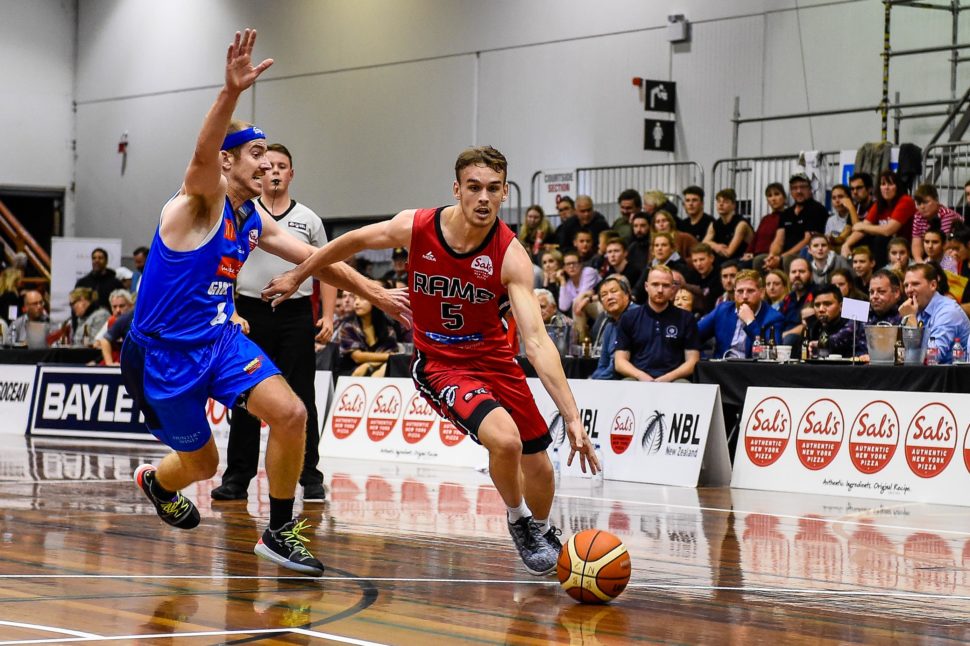 Britt is a creative point guard known for his quickness, mid-range jump shot and crafty finishing around the paint. The 22-year-old stands at 188cm and weighs 79kg. In the recent NZ NBL season, he averaged 5.0 points, 2.5 rebounds and 1.8 assists per game and helped take the Rams to the Final Four. Taylor is a former student of Costwold School and Papanui High School.

“We are so proud of Taylor’s efforts to earn a spot on the Wildcats team for this season. Perth are the most successful basketball franchise in the Southern hemisphere and are the benchmark of the Australian NBL. The environment will be great for Taylor to thrive in and continue to learn the professional game from the highly success coach Trevor Gleeson and also from players such as five time NBL champion, six time defensive player of the year and Olympian Damian Martin. Taylor will have the chance to compete daily against and learn from guys like Martin, and Grand Finals MVP Bryce Cotton. We are excited to see Taylor growths throughout the season and are extremely proud of him”, stated Rams Head Coach Mick Downer.

Taylor played for numerous Canterbury rep basketball teams growing up along with playing touch rugby and softball at the representative level. Taylor joined the Mainland Eagles Academy in 2014 which was setup to support high school boys & girls throughout the South Island in pursuing tertiary scholarships and postl high school basketball opportunities. Along with this Taylor was a Rams development player in 2015 before heading to the US on a college scholarship.

“We are excited as an organisation to see Taylor’s hard work pay off. The Mainland Eagles Academy was established in 2014 to support players like Taylor in creating career and basketball pathway’s for boys and girls throughout the South Island. We wish Taylor all the best for the ‘19/’20 ANBL Season”, stated CRBF General Manager, Caleb Harrison

Taylor was a member of the Tall Blacks squad for the 2019 FIBA World Cup and has been a New Zealand Select player. Taylor has arrived in Perth and has begun training with the Wildcats.

The Mainland Eagles Academy has supported over 35 boys & girls from throughout the South Island in receiving US College scholarships and overseas professional careers. Kurt Feneon, Tyler Marsh, Fletcher Arnold, Ben Reeves and Max De Geest all are beginning their US College scholarships this month. More news to come on other players.