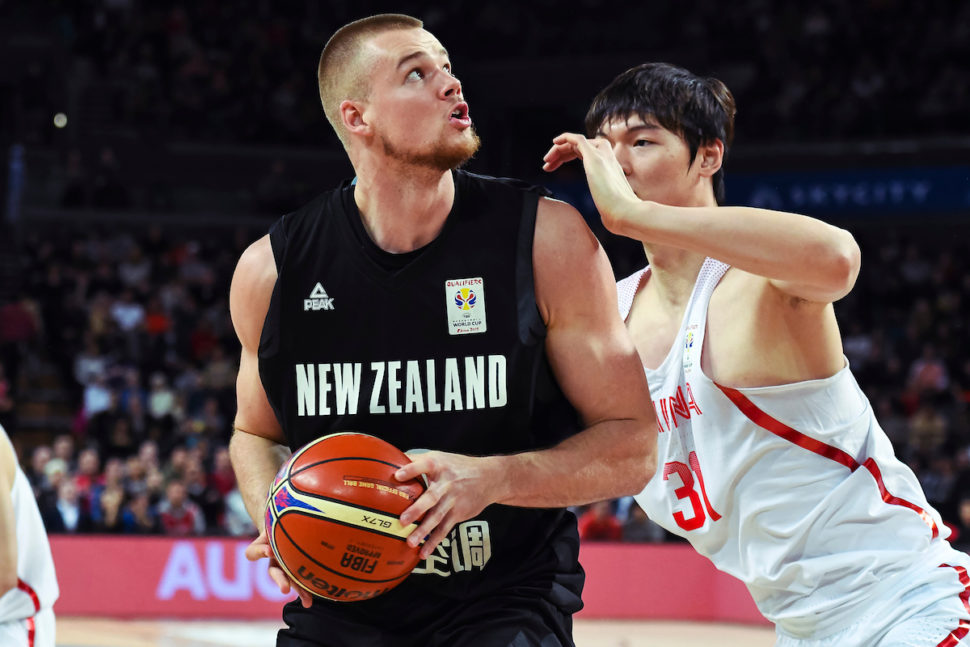 The Canterbury Rams would like to announce the signing of Jack Salt, for the 2020 Sal’s NBL Season. This announcement comes as Rams head coach Mick Downer’s fifth player signing.

Jack Salt made history last year as he became the only native New Zealander to win an NCAA Division 1 Championship with the University of Virginia! Jack signed with the Virginia Cavaliers and made his debut in 2015, where he spent a lot time with his good mate Isaiah Wilkins, former University of Virginia athlete and 2019 Canterbury Rams player!

This friendship and connection has been huge for Jack as he explained saying “I am excited to be joining the Canterbury Rams for the 2020 season. My close friend Isaiah Wilkins had a lot of praise for the organization. I’m looking forward to getting back to playing basketball and competing every day.”

After finishing at Virginia, Jack joined the NBA’s Phoenix Suns 2019 Summer League team. Jack is one of the few New Zealanders who has played in the NBA Summer League, joining the likes of Steven Adams, the Webster brothers and Finn Delany.

Throughout his basketball career, Jack has also represented New Zealand and the Tall Blacks. He has played 12 games in the black singlet, his most recent representation being at the Asian World Cup Qualifiers in 2017.

Jack joining the Rams for the 2020 Sal’s NBL season speaks waves about the growth of the league in the past few years as we see players like Tom Abercrombie, Rob Loe and now Jack Salt who are very capable of playing professionally in Europe, choosing to play in the Sal’s NBL instead.

Rams Head Coach Mick Downer commented on Salt saying “The Rams family is extremely excited to welcome Jack to the club. Playing in America’s toughest college conference, with powerhouse team Virginia for four years and winning a National Championship, Jack will bring toughness, discipline and a winning attitude to our program.

After overcoming a minor illness which cut short his European opportunity, Jack is back in New Zealand getting ready for our upcoming campaign.”

We can’t wait for the 2020 Sals NBL season to tip off and the best way to get involved and ready is to get your Rams season membership! Purchasing a season membership saves you money compared to if you were buying individual tickets for the season. Tickets will not last for 2020 and season memberships are the only way to secure the best seats each & every game. Season members receive invites to all Rams exclusive events throughout the year & preferential bookings to NBL finals home games, Tall Blacks games & NZ Breakers games held in Christchurch. Season memberships are on SALE NOW!

Can’t wait for basketball action? Make sure you have got your tickets for the Sky Sport NZ Breakers vs SE Melbourne Phoenix game on the 14th February. This could be the biggest game of the season yet as the Breakers look to get a top 4 spot!

Secure your seats now at Ticketek!