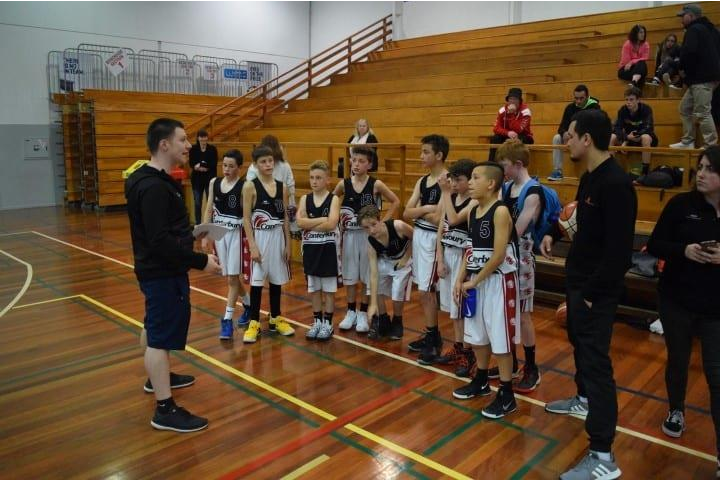 The Canterbury Regional Basketball Foundation would like to announce some staff changes that will take affect leading into 2020.

The CRBF thanks Ben for all of his efforts and his significant contribution to the basketball community and we wish him all the very best in his new role.  Ben will continue his role as Mainland Eagles Development Manager until the end of the year.  Mick and Mel Downer will take on the role of leading the Mainland Eagles Academy moving into 2020.

“We would like to thank Ben for all of the work he has done with the Mainland Eagles Academy, Canterbury Rep Programme and the Rams.  He has done a tremendous job of developing processes and working with the elite young players in our region.  We look forward to continuing having him involved with basketball development in the region”, stated CRBF General Manager Caleb Harrison.

About the Mainland Eagles Academy

The Mainland Eagles Academy was established in 2014 by the Canterbury Regional Basketball Foundation to support male and female high school players & coaches throughout the South Island in their development through regular training’s & education.  The Academy will expose players & coaches to an environment that will promote holistic education.  Players & Coaches will be supported with pathways guidance including tertiary opportunities here in New Zealand and in the United States as well as professional opportunities overseas.

About the Canterbury Basketball Rep Academy

About the Canterbury Rams

The Canterbury Rams were revived in 2014 by a group of basketball enthusiasts after last competing in the National Basketball League in 2008.  The Rams were re-established to contribute significantly to the growth of basketball throughout the region including the Rams In-Schools & Rams Mentoring programmes.  And for junior talent & coaches in the region to directly benefit from coaching & support including pathway support, guidance and placement.