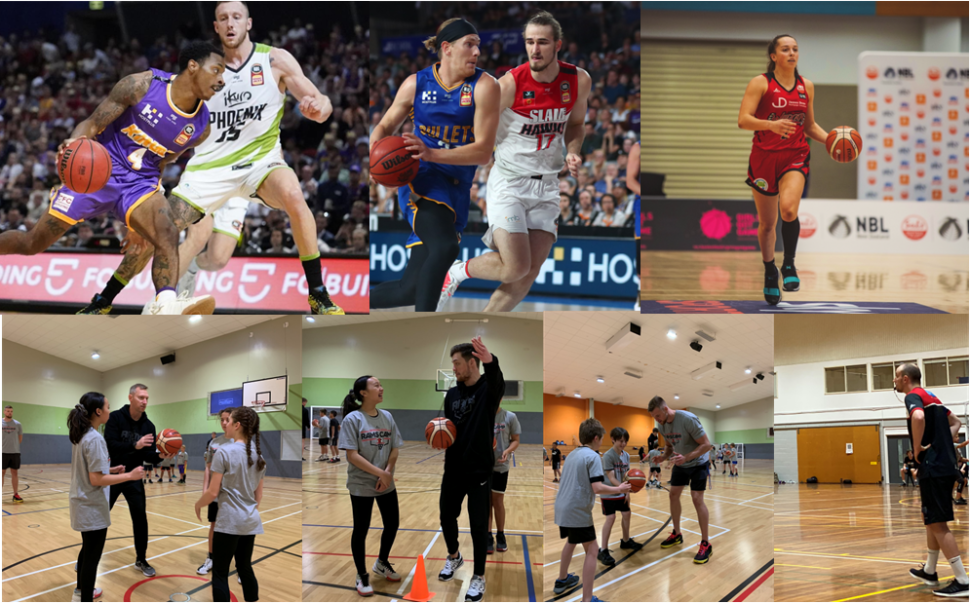 Young ballers will be in for a treat at the upcoming April Rams Camps, with an exciting and experienced coaching line-up announced for the two-day Junior Camp and 3-day senior camp.

New to the Rams camps scene, but no strangers to basketball, this season’s Rams imports EJ Singler and Deshon Taylor will be at the camps. EJ, a basketball veteran with experience in the NBA (Toronto Raptors and Portland Trail Blazers) then with the Brisbane Bullets (ANBL) will provide campers with a wealth of knowledge and skill.

Deshon, an exhilarating young player who has been in the ANBL with the Adelaide 36ers and Sydney Kings will no doubt have campers looking forward to it.

Lauryn Hippolite, a New Zealand Age Group representative, former US College Athlete (Hawaii Pacific), and who played for the Alloyfold Canterbury Wildcats is set to coach at camp. A young and upcoming star, Lauryn will bring great energy to camp.

Rams Coaching Staff, Mick Downer (Head Coach) and Adam Morgan (Skills Coach) will bring a professional coaching touch to the camp and a wealth of experience. Mick’s resume speaks for itself with 10+ years of professional coaching in Australia with the Bullets and Australian National Team. Adam Morgan, Head Coach of Basketball for Burnside High School and a well known and respected skills coach, will provide campers with a great base of skill sets to build on.

Camp coach stalwarts, Joe Cook-Green and Jack Salt will return and bring unique coaching styles and experience to the table. Camp athletes have been able to connect and learn from Joe and Jack over the past Rams camps and we look forward to that continuing on this April.

Rams players Quintin Bailey and Ben Constable round out the coaches announced for camp so far. Quintin, a fierce competitor and work rate will be a strong addition to providing a quality experience at camp. While Ben brings years of overseas playing and coaching experience, from places like the USA, England and South Africa.

With more coaches still to be added, this coaching line-up is one of the best for an open development camp in New Zealand. This is an amazing opportunity for athletes to prepare for the upcoming school and club basketball season.