Sam Smith signs with the Lugano Tigers in the SBL 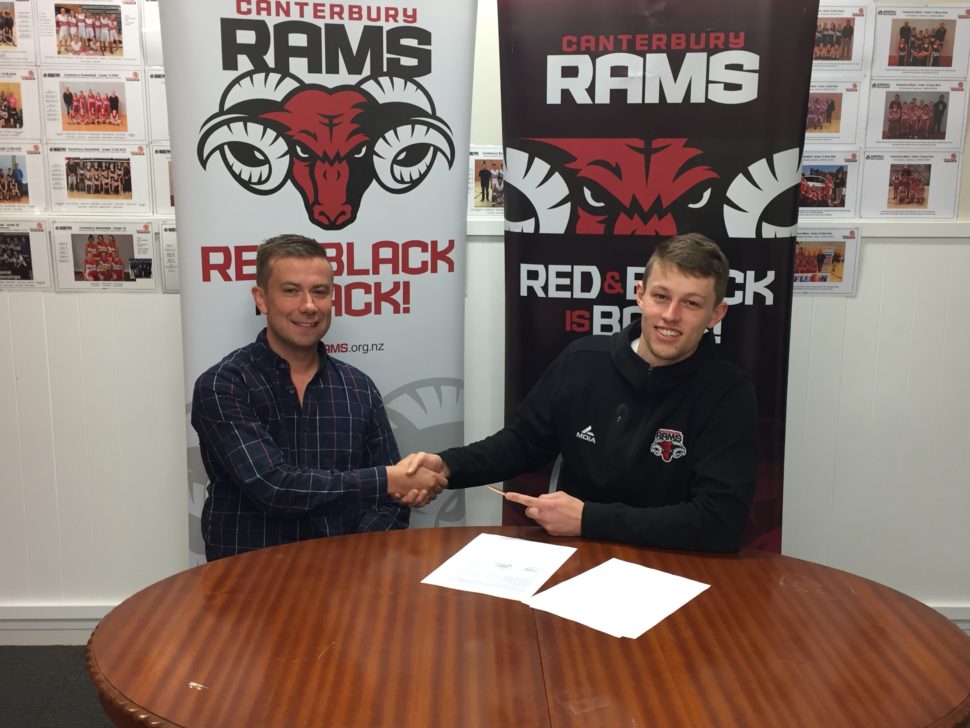 Sam Smith from the Canterbury Rams has signed with the Lugano Tigers in the Switzerland Basketball League (SBL). Sam Smith played for the Canterbury Rams back in 2014, while being a part of the Mainland Eagles Academy before going to the US to play college basketball. Sam returned to the Rams for the 2019 NZ NBL season.

Smith is a versatile two-way wing player, known for his perimeter shooting ability and defence. The 23-year-old stands at 6’4 and weighs in at 85kgs. Sam averaged 4 points, 2 rebounds and 1 assist in the recent NZ NBL season. Smith is a former student of Tauranga Boys High School.

“Sam has dealt with the high and lows of the sport over the past couple of years with changes in his playing opportunities at college, injury, and even questioning his future in the game. As a sign of his mental strength, resilience, and dedication to working hard on and off the court he has earned a professional job for the Lugano Tigers in Switzerland. It has been a stressful few weeks since the Rams season concluded as he has watched some of his teammates sign jobs in other leagues. He continued to work hard on court doing individual workouts and staying ready, and with the support of people like Dave Langrell and the Rams staff he has secured a great job in Europe. We are excited for Sam and wish him every success in Europe” stated Rams Head Coach Mick Downer.

Sam has played for many representative teams including being a part of the Canterbury U23 Basketball team, where he helped the team win two national championships in 2017 and 2018 and was named in the tournament team three years straight (2016-18). Sam was a part of the Mainland Eagles Academy which was established in 2014 to support high school boys & girls throughout the South Island in pursuing tertiary scholarships and post high school basketball opportunities.

CRBF General Manager, Caleb Harrison commented on Sam’s saying “Sam has worked extremely hard to get to where he is today, and he is a great example of why the Mainland Eagles Academy was set up. We wish Sam all the best for this next chapter in his basketball career and we look forward to seeing his continued development as an athlete and person!”

Sam will travel to Switzerland soon and begin training with the team in preparation for the upcoming SBL season.

The Mainland Eagles Academy has supported over 35 boys & girls from throughout the South Island in receiving US College scholarships and overseas professional careers.  Kurt Feneon, Tyler Marsh, Fletcher Arnold, Ben Reeves and Max De Geest all are beginning their US College scholarships this month.  More news to come on other players.