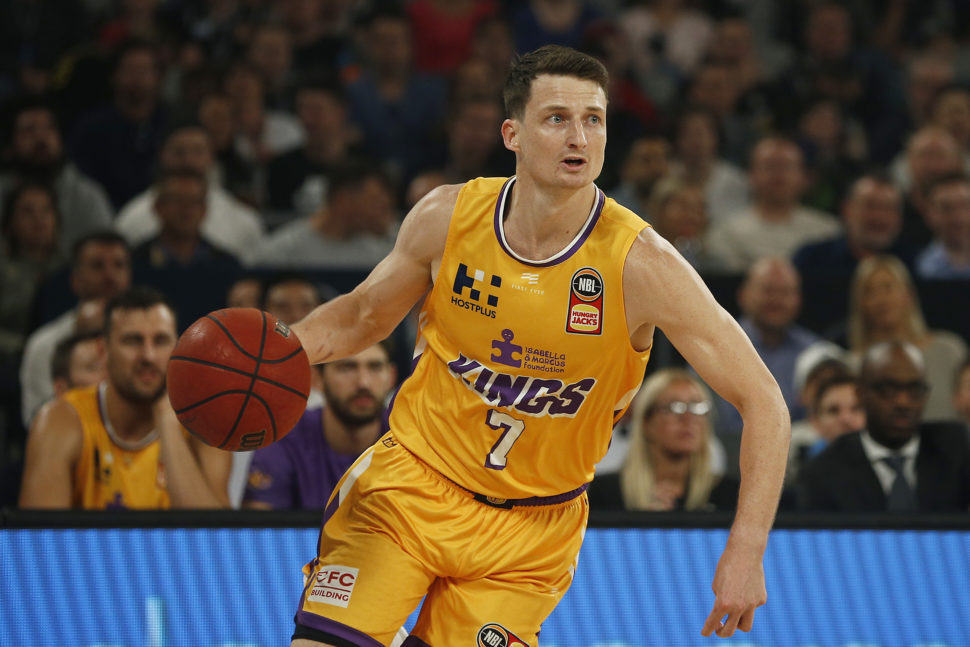 The Canterbury Rams would like to announce the signing of Shaun Bruce, for the 2020 Sal’s NBL Season. This announcement comes as Rams head coach Mick Downer’s fifth player signing. Shaun is currently playing for the Sydney Kings in the ANBL.

Shaun’s professional basketball career began in 2012. He signed with the Cairns Taipans as a development player for his first season then went on to play on a full-time contract with the Taipans for the next 3 years. Shaun made the move to Brisbane in 2016 where he played for two years, and in the 2017 ANBL offseason played in the QBL where he was named QBL MVP, averaging 22 points, 5 rebounds and 9 assists.

After a season with the Wellington Saints in 2018, this current season sees Shaun playing for the top seeded Sydney Kings, not only averaging career high stats but also surpassing expectations and making a great impact on the team. Sydney Kings Head Coach Will Weaver stated in a recent interview “It’s the way he drives practice and keeps the intensity up; the way he finds avenues to help our team grow in whatever way he can, whether it’s encouraging somebody or challenging somebody through his play or with his voice.”

He epitomises what a true professional is. Enduring and overcoming hardships and injury, demonstrating resilience and determination as his long journey as professional basketball has seen everything. It’s great see how impactful Shaun’s playing in the Australian NBL for the league leading Sydney Kings. We can’t wait for Shaun to bring his quickness, high IQ and toughness to our team this season.”

Can’t wait for basketball action? Make sure you have got your tickets for the Sky Sport NZ Breakers vs SE Melbourne Phoenix game on the 14th February. Tickets are selling fast as the Breakers look to keep fighting for that top 4 playoff spot.

Secure your seats now at Ticketek!

VIP/Business corporate options are available, including courtside corporate tables and sky boxes. Contact Caleb Harrison on gm@crbf.org.nz or 021 029 51288 to find out more and make a booking!